• Abu Dhabi Sustainable Finance Forum, ADSW Summit and other high-level events set to take place virtually in January
• Full physical program of ADSW postponed until 2022 to ensure the safety and well-being of all participants

Ensuring the safety of all participants, ADSW 2021 and related high-level events during the week are set to take place virtually. In addition, partners including its host Masdar will collaborate on all events, including the ADSW Summit. The full physical program of ADSW is postponed to 2022.

The ADSW Summit hosted by Masdar will be held on January 19. Dedicated to ensuring a green recovery, the Summit will feature three sessions of speeches, presentations and panel debates, reaching a global audience across multiple time zones.

His Excellency Dr. Sultan Ahmed Al Jaber, UAE's Minister of Industry and Advanced Technology and Chairman of Masdar, said: “Abu Dhabi Sustainability Week embodies the United Arab Emirate’s proactive and forward-thinking approach to sustainability and its commitment to furthering our understanding of the major social, economic and technological issues shaping the world today.

“Holding ADSW in a virtual format in 2021 will allow us to continue to drive the sustainability agenda forward in the line with the vision of the UAE, ensuring that the world’s attention remains focused on the actions required to achieve a healthier, safer and more sustainable future for all.”

ADSW 2021 will reinforce the message that a decade of concerted action is required to deliver on the Sustainability Development Goals, and that the unprecedented challenges of COVID-19 have further illustrated the critical importance of achieving a truly sustainable recovery for all – one that combines the commitment, ambition and collaboration of governments, businesses and community stakeholders.

The IRENA Assembly takes place each year in the context of ADSW. Director-General, Francesco La Camera, said: “The annual Assembly is the supreme decision-making body of IRENA, tasked with addressing the most pressing matters on the global energy agenda and establishing the Agency’s priorities. As ever, the Agency remains responsive to the needs of its global membership. Despite the exceptional circumstances, we are confident that the next Assembly will embody the inclusiveness and transparency that has come to define it, while ensuring that IRENA retains a position at the forefront of a sustainable recovery and the broader global energy transformation. 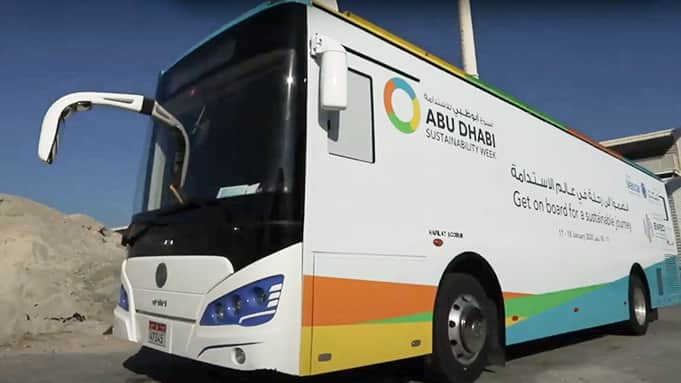 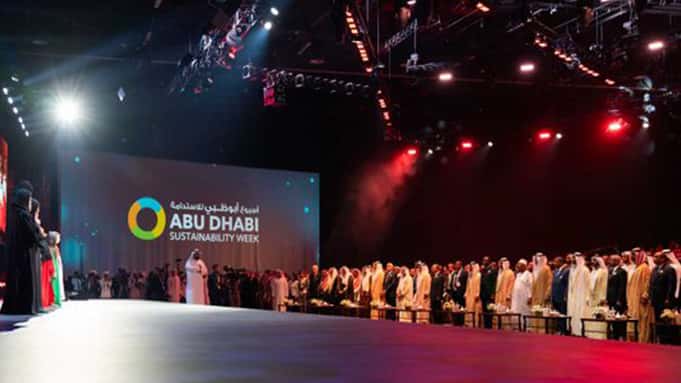 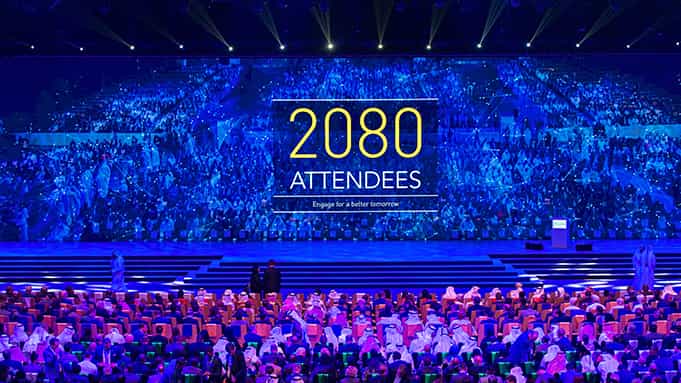