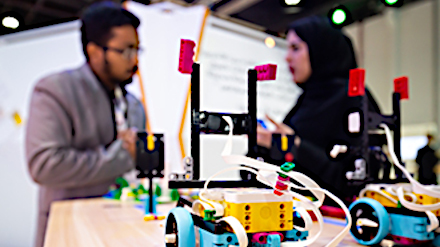 World Youth Skills Day was celebrated July 15 under the theme of “Skills for a Resilient Youth.”

Designated by the UN General Assembly in 2014, World Youth Skills Day aims to highlight the importance of equipping young people with skills for employment, decent work and entrepreneurship.
Rising youth unemployment is a growing global problem, with a report showing a worldwide rise since 2017 in the number of youth not in employment, education or training (NEET).

Almost two out of five young workers in emerging and developing economies live on less than US$3.10 a day.

Prior to the current crisis, youth were three times as likely as people age 25 or older to be unemployed. Currently, more than one in six young people are out of work due to COVID-19.

School closures due to COVID-19 may have impacted 70 percent of the world’s learners across education levels.

Distance training has become the most common way of imparting skills, according to research collected by UNESCO, the International Labour Organization and the World Bank.  By Source: United Nations 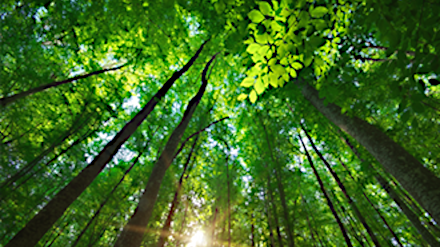 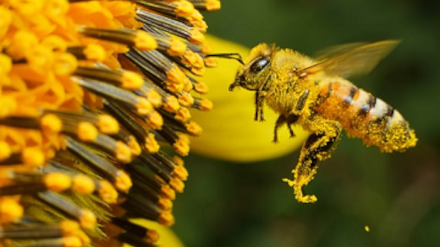