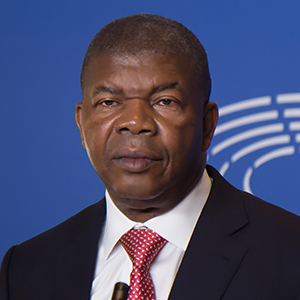 He has attended primary and secondary school in the province of Bié and in the capital city, at the former Luanda Industrial School and at the Luanda Industrial Institute. From 1978 to 1982 received military training in former Soviet Union and specialized in heavy artillery. He also holds a Master degree in Historic Sciences, in that country. He speaks English, Russian and Spanish fluently.